Talk about the latest gigs, publish your show reports, and reminisce about past performances.
Post Reply
48 posts

thanks rreboog, but i would have no way of getting there, or back, hopefully i can see them soon

Image are of baby rats my female gave birth too ;D
Top

reboog711 wrote:You could always take our guest room for one or two nights; but you'd still have to figure out how to get here [and how to eat].

Does anyone know if they'll be playing a full set; or will it be a "Festival style shortened set?" Seems like many of the shows I've been to recently have 60-70 minute sets which often feel mighty short.

the fest site says it runs until 11pm so I am hoping that they play until at least 10:30. That would be 90 min and then they can start to get people outta there. What a nightmare it'll be though getting to the shuttle buses and then back to our cars. Ugh!

If anyone feels so inspired to find me; I'll be the one with "The Flextras Zombie" on his shirt:

Unless I put on my gray sweater, in which case you won't be able to see the Flextras Zombie
Top

Fun show! It was good to see Judith, Rob, Mary, Ken, and Kenn again. Thanks to Rob for letting me keep the set list.

Somebody to Shove-after this Dave called out this little girl who was screaming her heart out and the guys joked that it wasn't a Jonas Brothers show. Later Dave gave the girl a guitar pick.

Marionette-Dedicated to some of Dave's favorite fans!
All is Well
Lately-included a brief debate over whether the moon was full, waxing, or waning.

Black Gold-along with Lately, dedicated to real American heroes
Without a Trace-dedicated to spiritual advisor Karl Mueller
New World-replaced To My Own Devices in the set
Whatcha Need-needs included oysters, funnel cake, ice cold beer, and a drum solo

Cartoon
Gone Till November
Oxygen
Into the Light
Never Really Been-Where will you be in 2023?
Runaway Train
Closer to the Stars
Gravity
Just Like Anyone
Amazing Grace
Misery with Silly Love Songs at the end
brief reggae jam with a few lines of Because I got High
Rhinestone Cowboy
Stand Up and Be Strong (encore)

Stranger was on the printed out setlist but not played, so I guess it was replaced with Closer to the Stars.
Top

I caught the tail end of a sound check where they actually played Stranger. I don't think I ever heard it played live, but am not sure. Dave wasn't around, though, so no vocals. Someone else was on the guitar; perhaps the guitar tech.

Awesome show... lots of fun. I'll try to get my recording up to DropBox tomorrow. It's fair quality; the levels seem a bit low. ( I was overly cautious because the last show I recorded all the levels came out too hot w/ Distortion )
Top

I dont know who caught it, but I sure did. At the end of the show when Dave was saying he had a couple of things he wanted to say......one of them was "Listen, I want you to know, I want you to know you have been a dynamite audience and you deserve to give yourself a round of applause lets go".............He was quoting what Paul Stanley says on KISS Alive right before they go into "Rock N Roll all night". AWESOME.
Top

The last time I heard Rhinestone Cowboy and Stranger (if you count tonight's soundcheck) was 9/12/99, almost exactly 12 freakin' years ago! 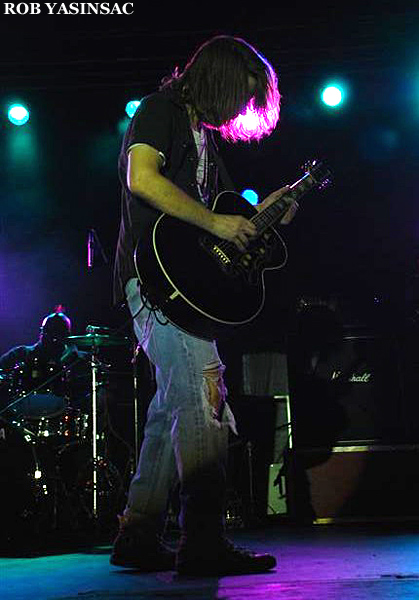 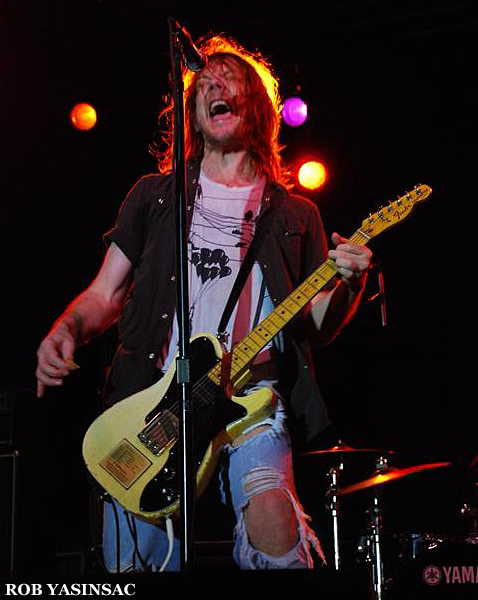 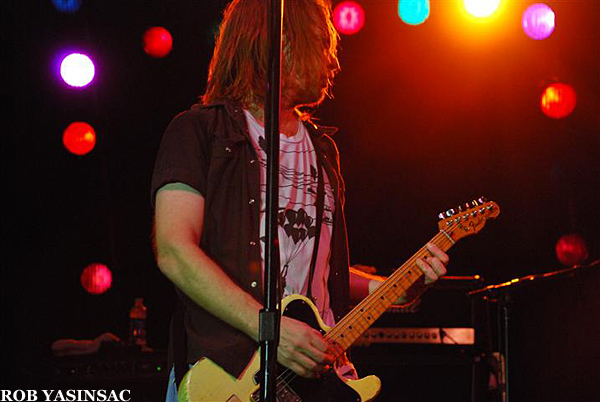 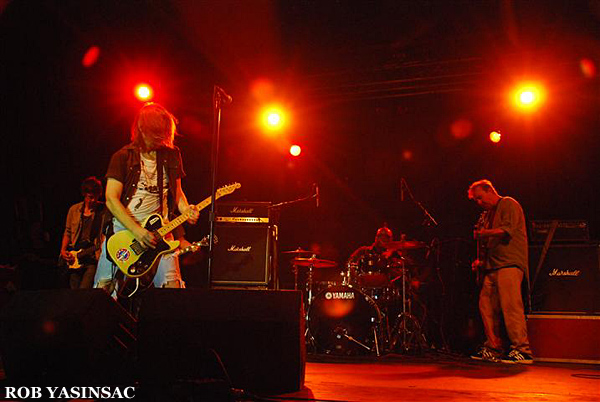 Here's a link to my master recording:

It is a wav file; not chopped up. I had an equipment failure at the very beginning; so had to restart the unit; which means it cuts into Somebody to Shove; but I was quick, so only a few seconds are missing.

Hopefully someone can take the time to turn this into mp3s or flacs.
Top

Awesome show!! I had SUCH a great time. And I agree with Dave's remark about "favorite fans" -- I always love seeing the Connecticut gang.

I was worried about Dave's voice at the beginning of the set because it sounded like he had strained it. But it held up for the show. I just hope he didn't hurt himself in the process.

"Marionette" continues to be a highlight for me; "Gravity" has become one of my favorites; and hearing "Closer to the Stars" is always pure magic.

"Rhinestone Cowboy" was also a real treat. Dave does such an amazing job with that song.

Dave's interaction with the audience was also very special. I hope he and the rest of the band had as good a time as we did.
All that we are not stares back at what we are. - W. H. Auden
Top